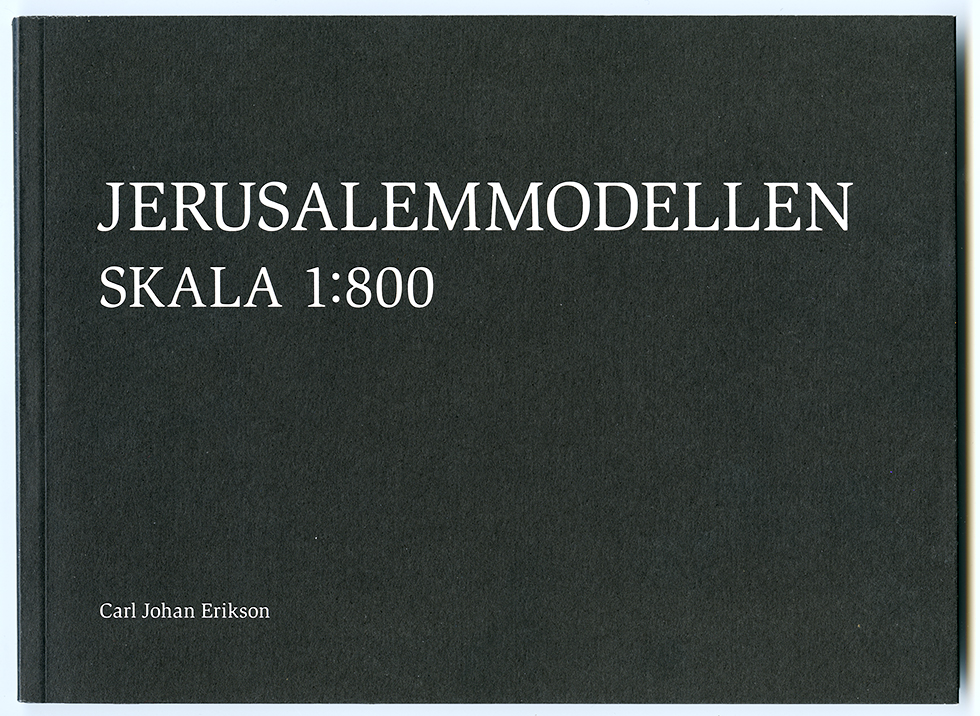 Link to Magnus Bon's text about the exhibition at Tegen - Konsten.net 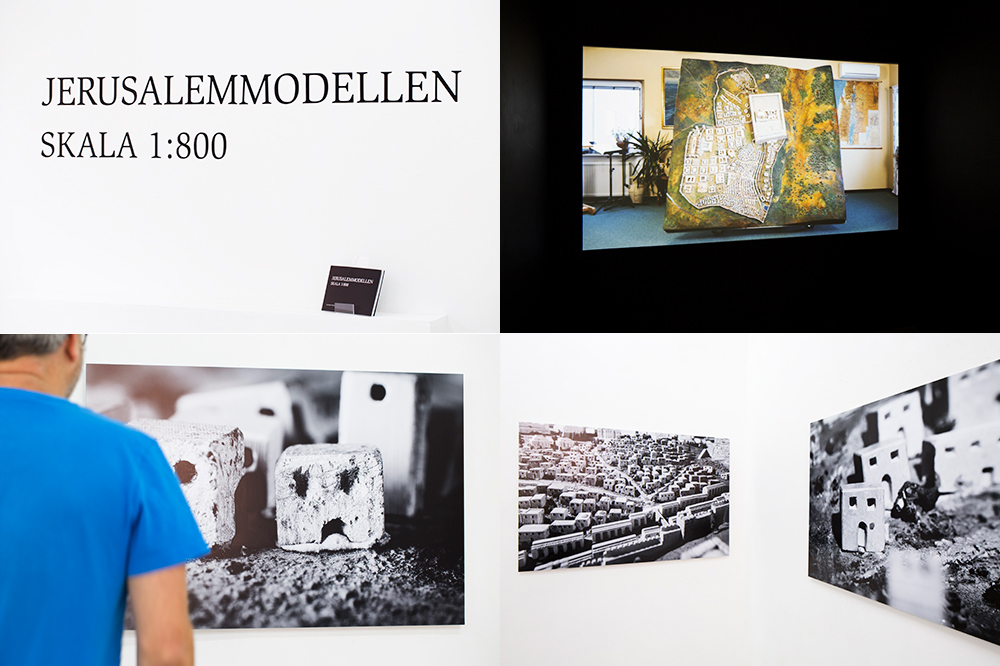 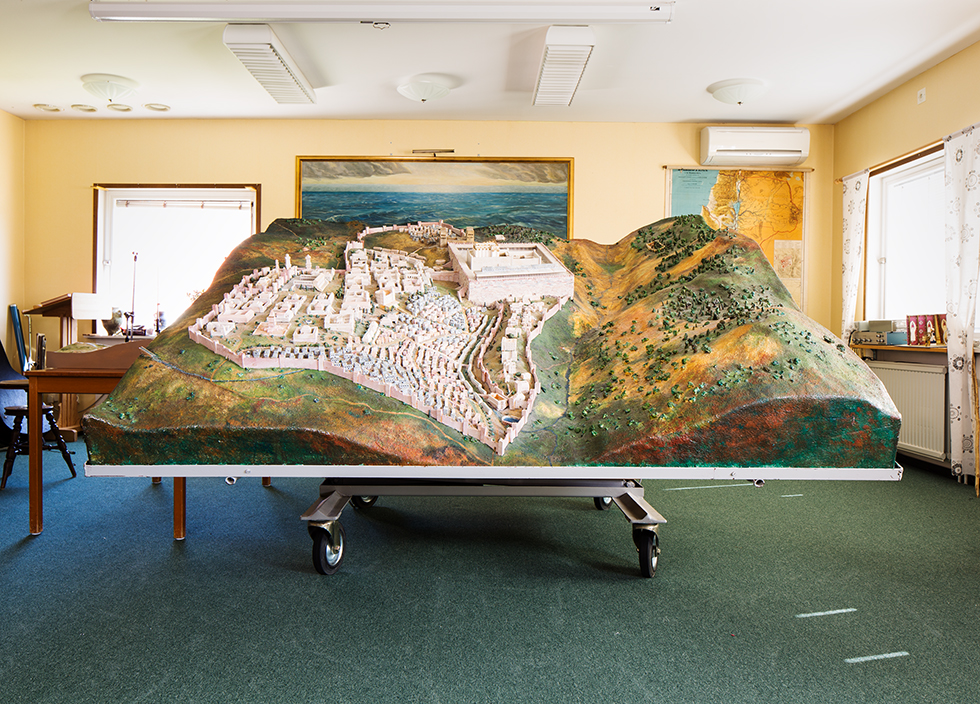 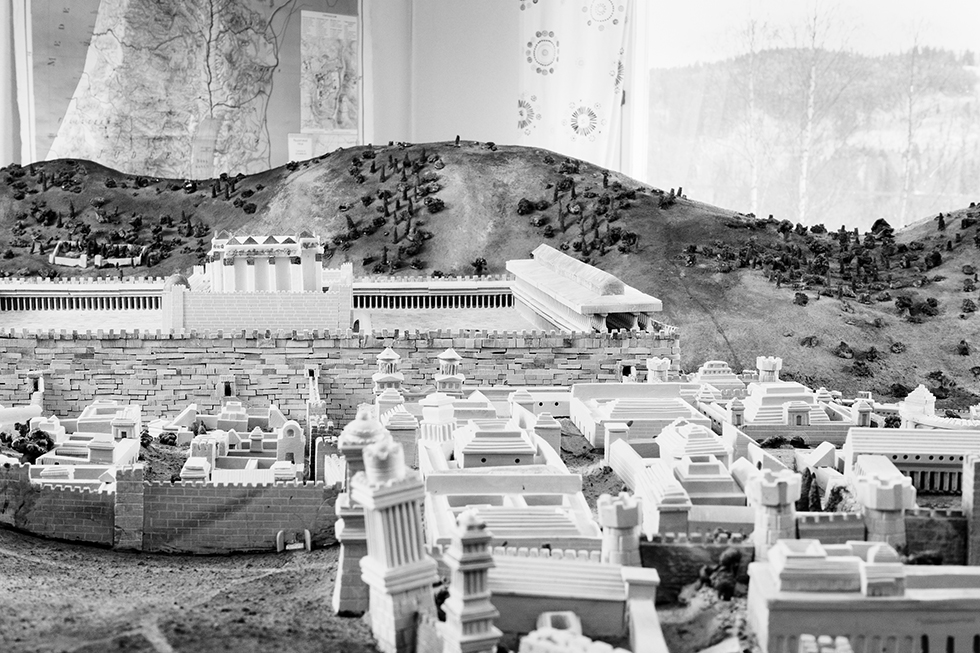 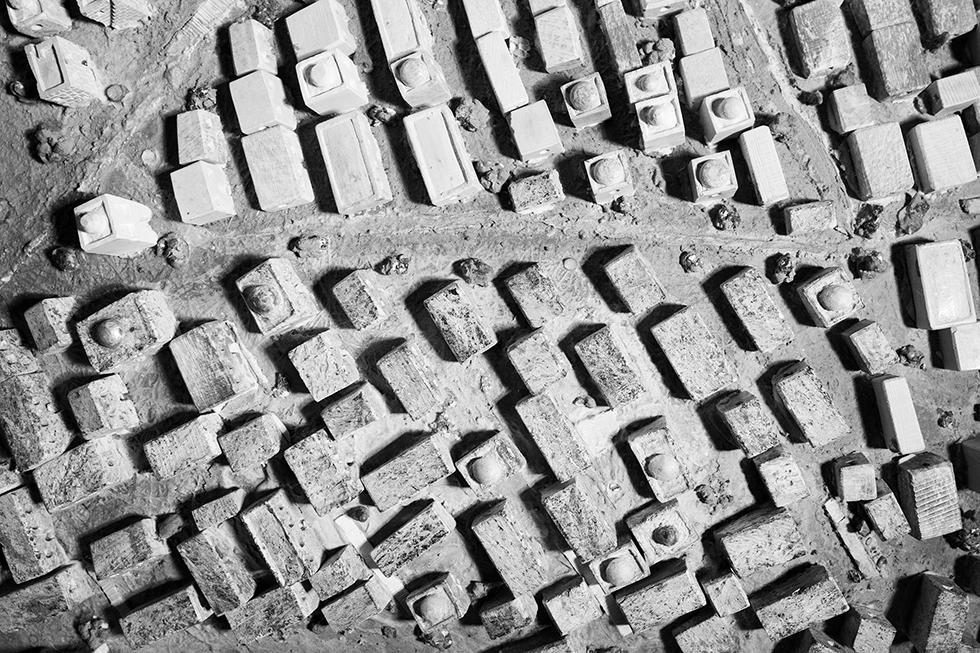 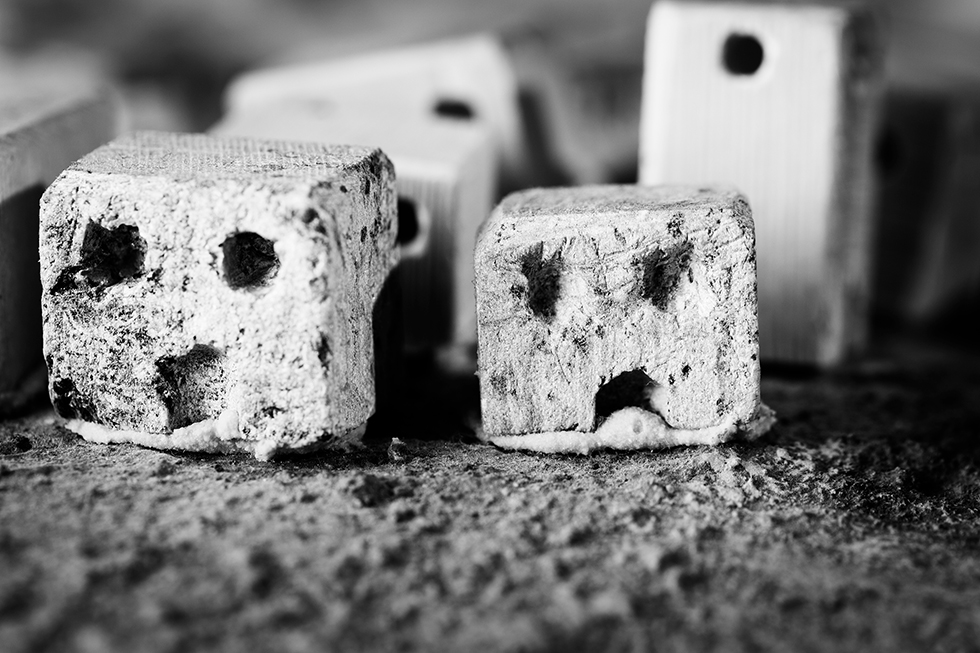 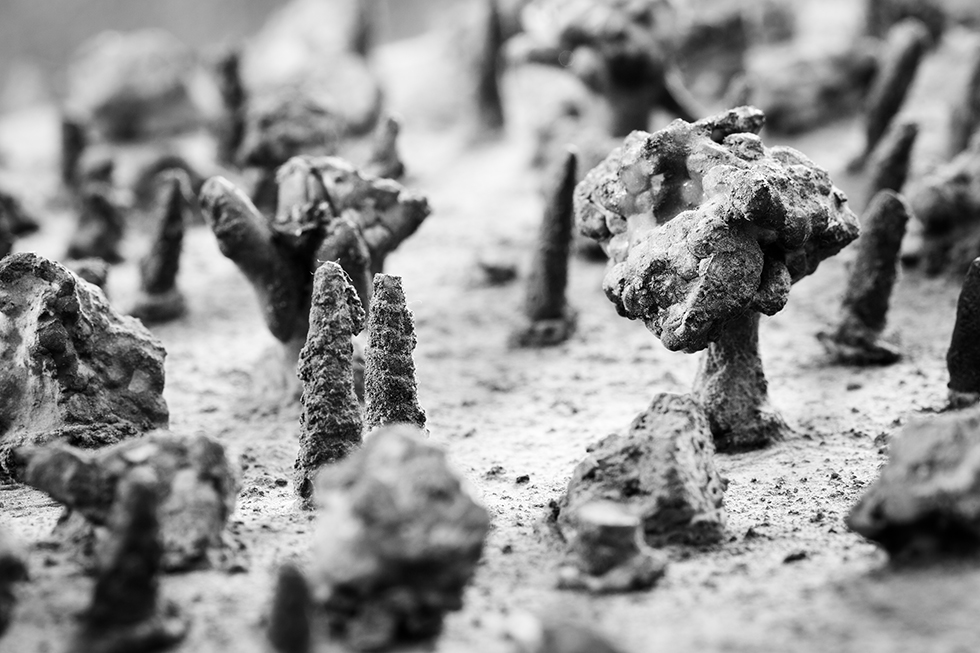 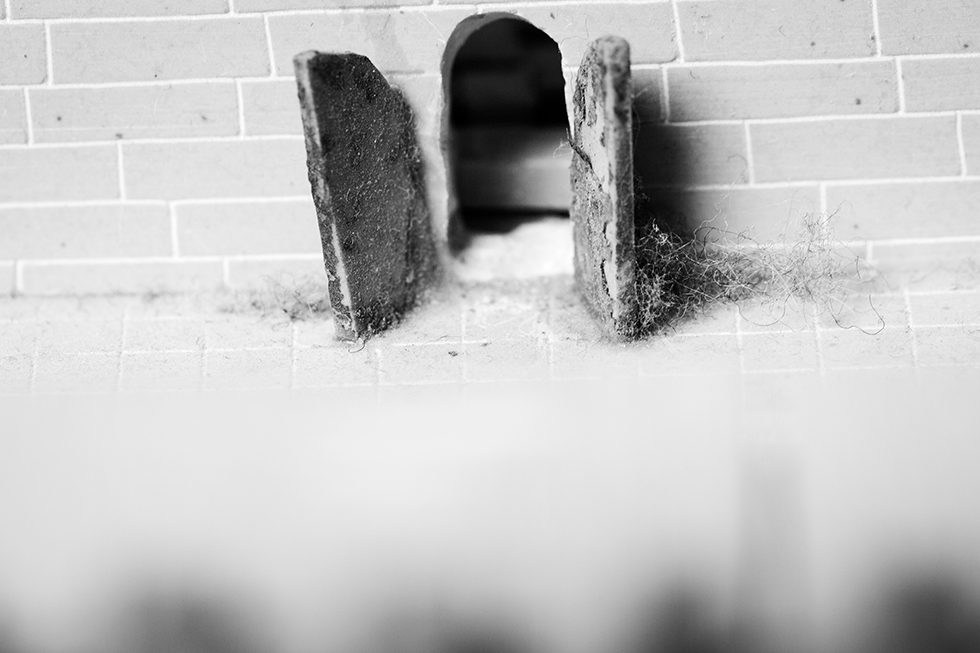 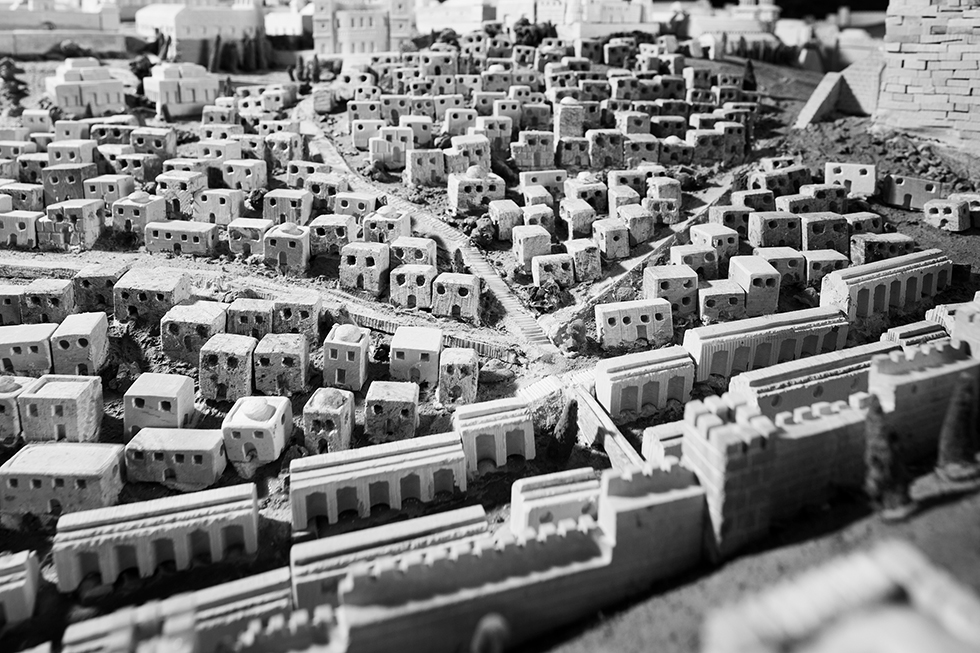 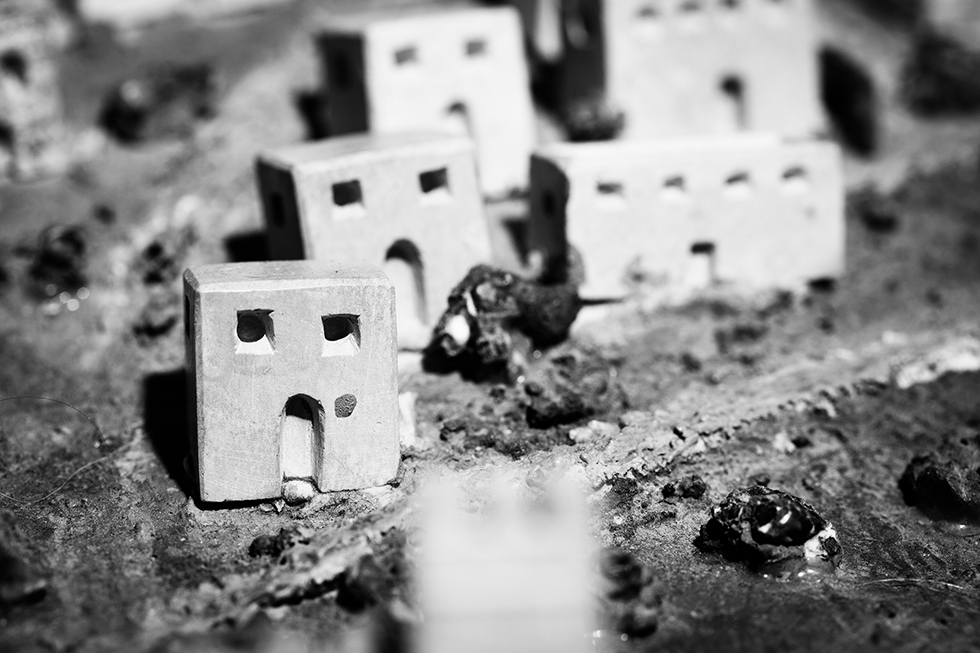