The video Donna can’t speak in tongues was filmed in Topeka, Kansas, US on August the 3rd 2002. And it shows a woman desperately tries to speak in tongues, but utterly fails. Instead of a revelation, the absence of God is painfully felt. This struggle and longing for a glittering world beyond our own, often bears the seeds of its own failure, since the unobtainable is often an aspect of the character of illusion. In this case the belief in a common language and utopia are used for creating belonging in a group but also excluding others.

It was in Topeka that the modern-day movement of speaking in tongues (glossolalia) began in 1901. Erikson himself was once part of the movement, but lost the ability to speak in tongues and the language around the age of twenty, when he lost his faith. On one level, the work is about the search for a language which used to be part of his identity. 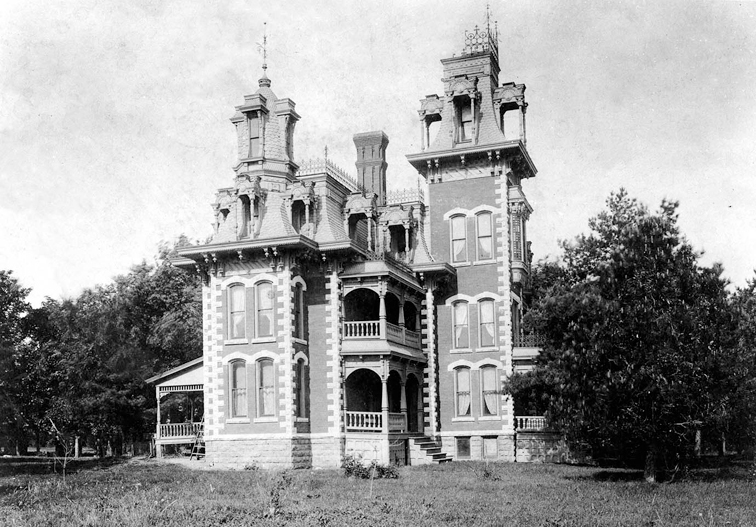