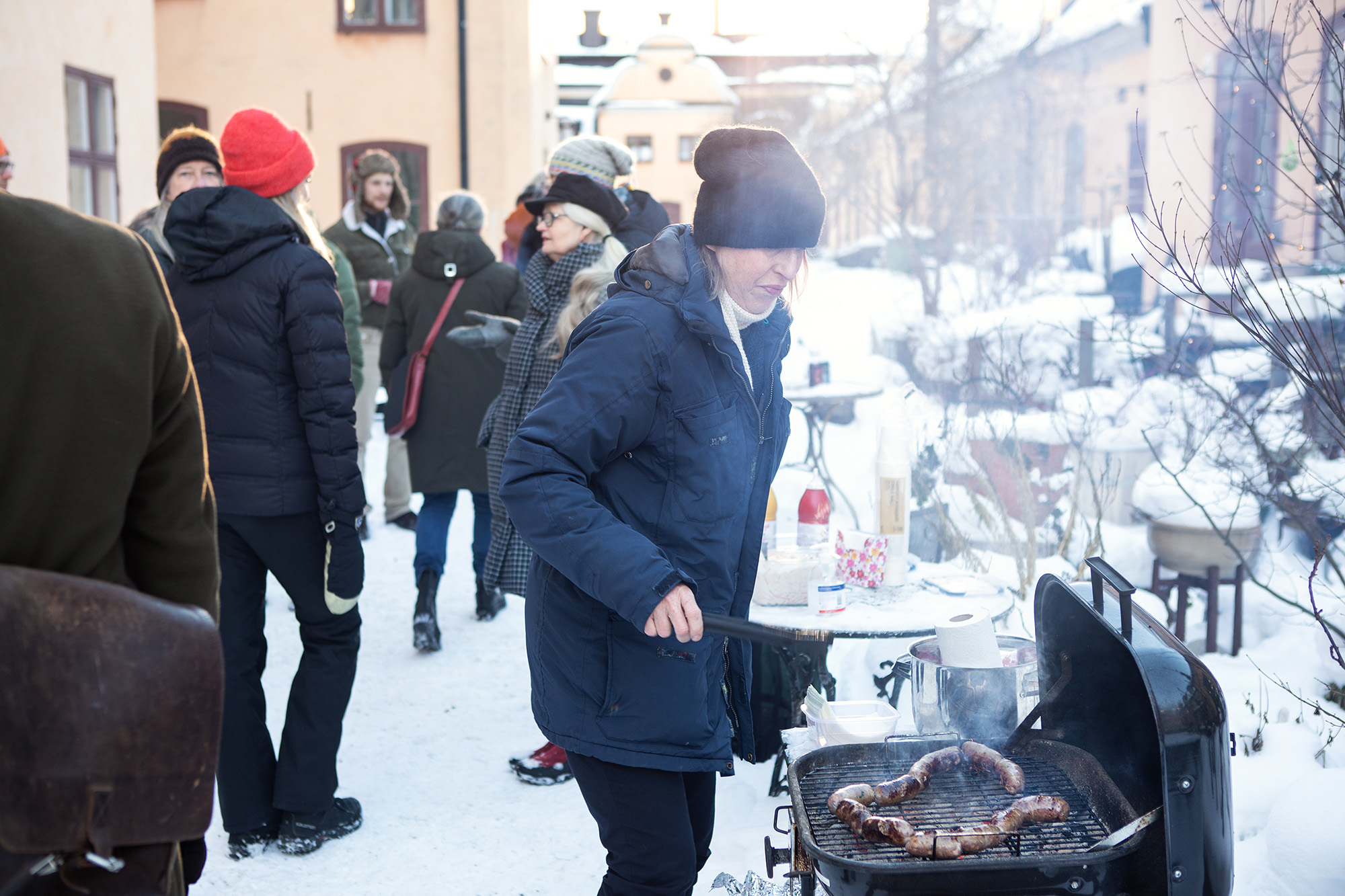 In the autumn of 2020, we travelled to the national border between Denmark and Germany to experience and document the 70 km long fence built there by the Danish state. The fence is intended to protect the Danish domestic pig from the aggressive African swine fever that is threatening the meat industry and tame pig livestock in Europe. The front line of the plague’s progress is continuously in motion - in recent years the departure point was Eastern Europe, but now the plague has reached Germany.

The fence was completed in 2019 and cost approximately 62 million Swedish crowns (ca. EUR 6.057,597) to build and consists of 27 200 poles. It is approximately 1 metre high and reaches 50 cm into the ground. The fence serves as a physical barrier for the wild boars' movement as well as clearly indicating the national border between Germany and Denmark. There are open passages that are carefully equipped with cattle guards and wildlife cameras to stop the wild boar from passing through. As a result of the fences and intense hunting, the Danish wild boars are now nearly extinct and the few remaining boars have a difficult time re-producing due to their sparse numbers and so their social system collapses.

In Sweden, the wild boar was banished for the first time at the end of the 1600s but was reintroduced and then intentionally eradicated again, several times. In the 1980s, when wild groups were confirmed, the Swedish Parliament decided (1987) that the wild boar is a species that should be allowed to exist in Swedish fauna. The wild boar benefits from a warmer climate and the population is now increasing.

The wild boar moves in the borderland between the wild and the tame, between nature and culture. It is an adaptable animal, not averse to establishing itself in urban environments. In humans’ approach to and the idea of the wild boar, mental limits are exceeded - from being an appreciated animal to hunt to a “borderless” pest affecting farmers and private gardens and thus fought against with unconventional hunting methods.

The exhibition can be considered an existential story and investigation into being human in an ecosystem on the brink of collapse. The integrated and at the same time rejected wild boar can serve as a sample of exploitation with permission. Throughout the exhibition at Tegen2 in Stockholm in January 2021, we served climate-smart wild boar meat.

The artists' Carl Johan Erikson and Karin Willén began their collaboration in 2014 focusing on an existential story revolving around food and about being human in an ecosystem on the brink of collapse. Examples on results from previous artistic collaborations include, amongst others, the cookbooks: 10°C - Recept från Forsmarks skärgård (2016) (“ 10°C - Recipes from the Archipelagos of Forsmark”) and Kokgropar och andra aktiviteter i Forsmarks skogar (2019) (“Cooking Pits and Other Activities in the Forests of Forsmark”) published by Jon Brunberg. In a subversive manner, the artists are here applying the format of the cookbook to problematize Western civilization’s view on nature. In conjunction with book presentations, the artists have conducted “cooking actions” where they serve, for example, herring caught near the warm cooling water outlet from Forsmark’s nuclear power plant. To serve a potentially contaminated ingredient, and thereby provide an embodied integrated presentation of existential questions connected to nuclear power and climate, lies at the core of these “cooking actions”. 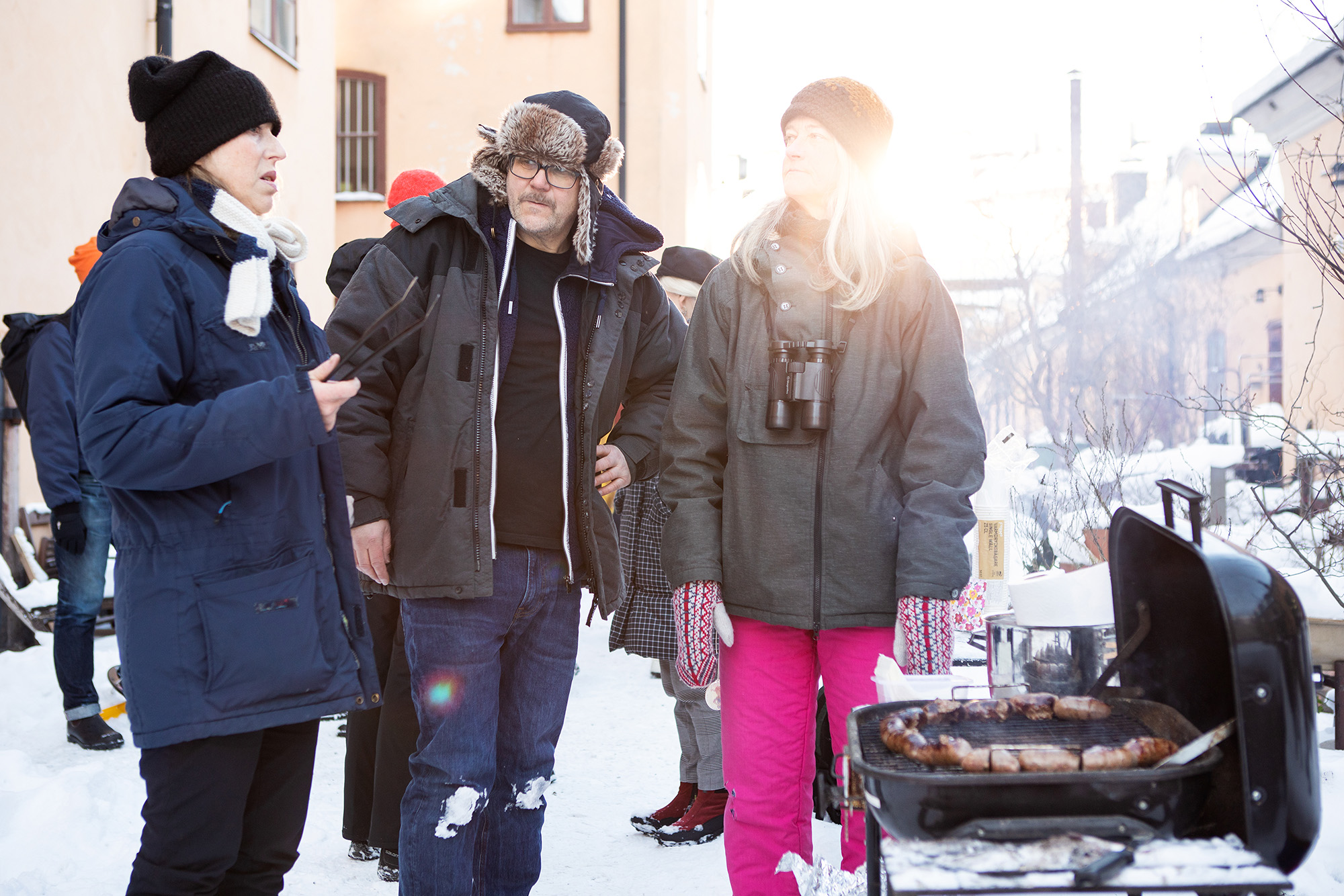 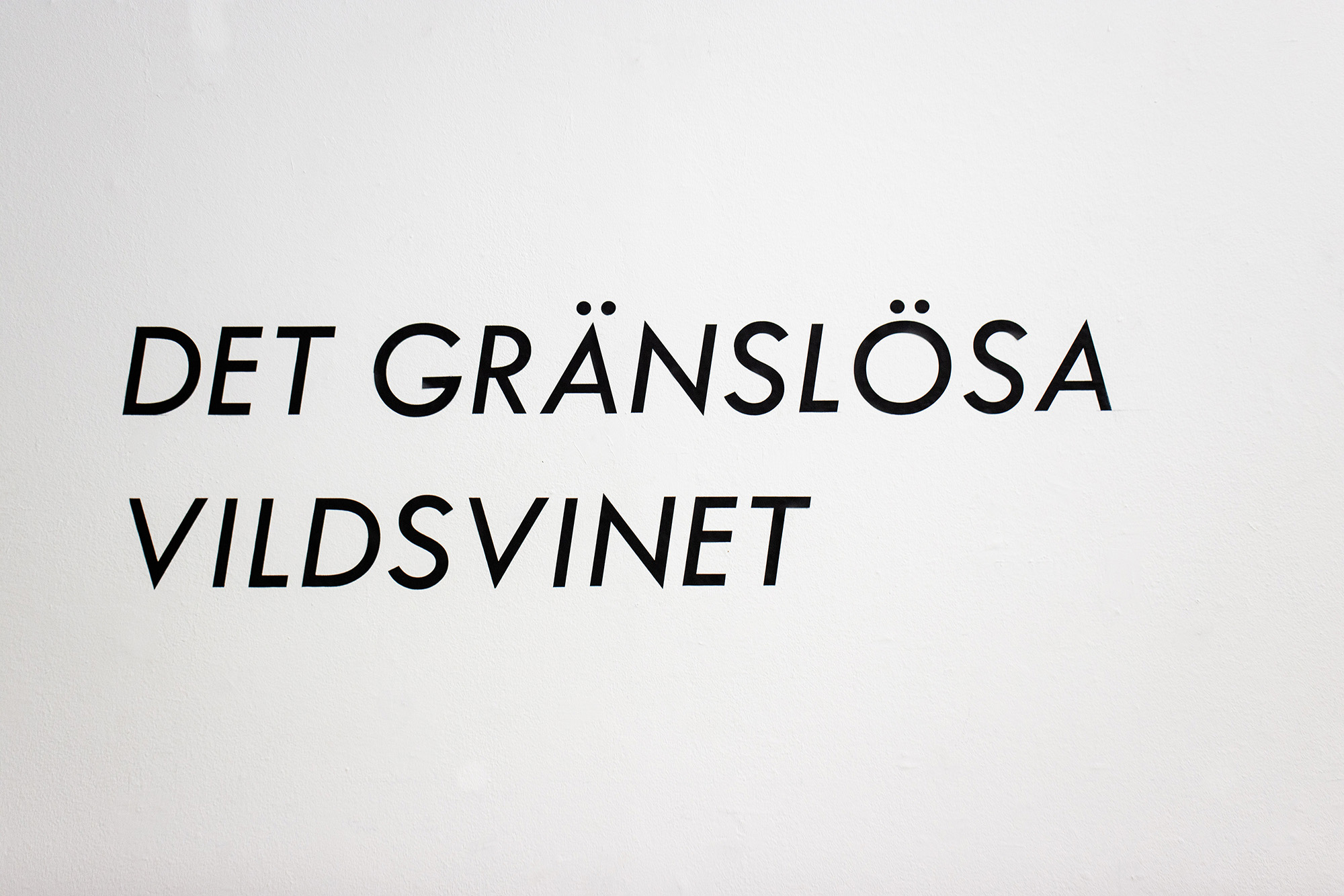 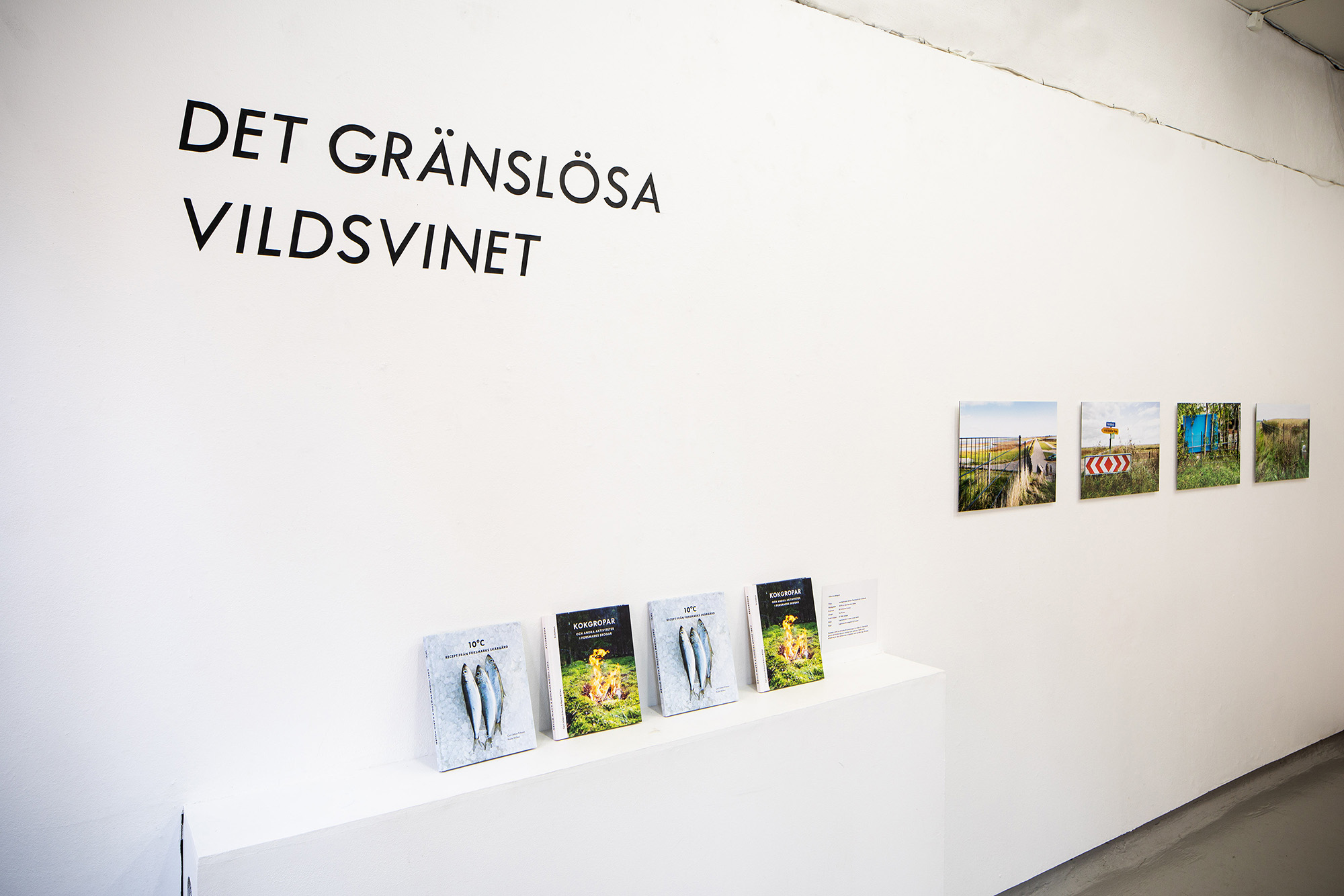 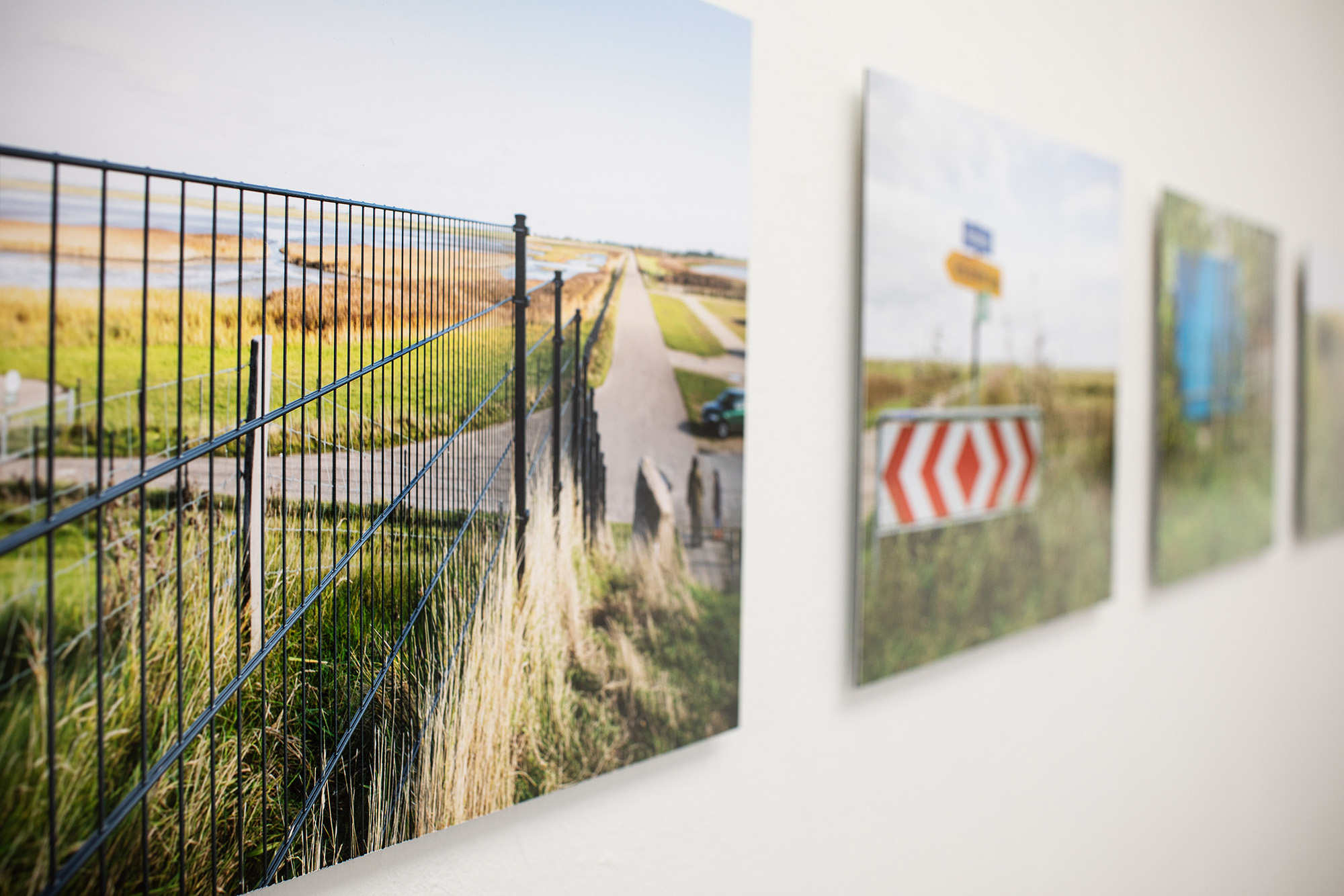 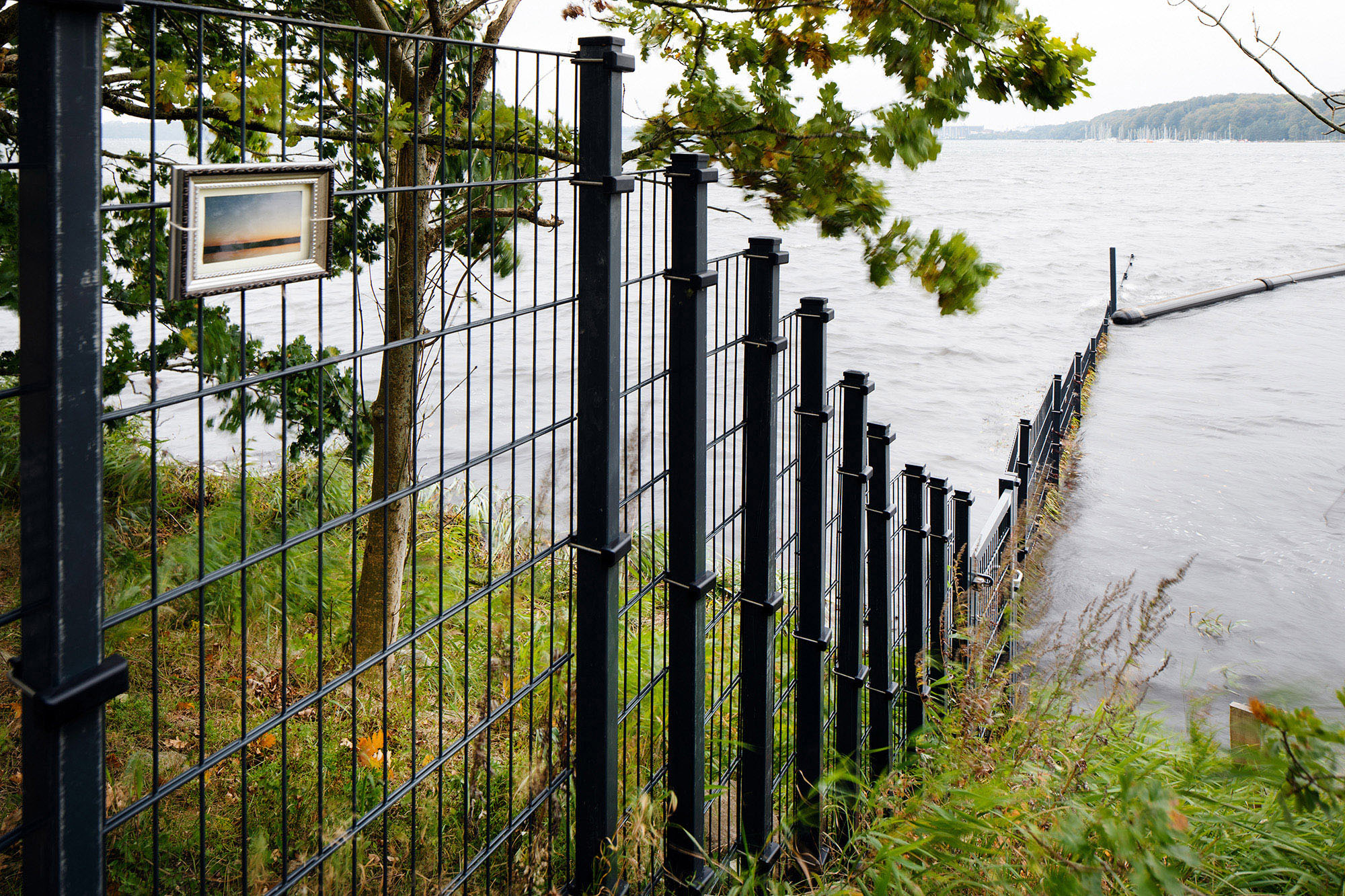 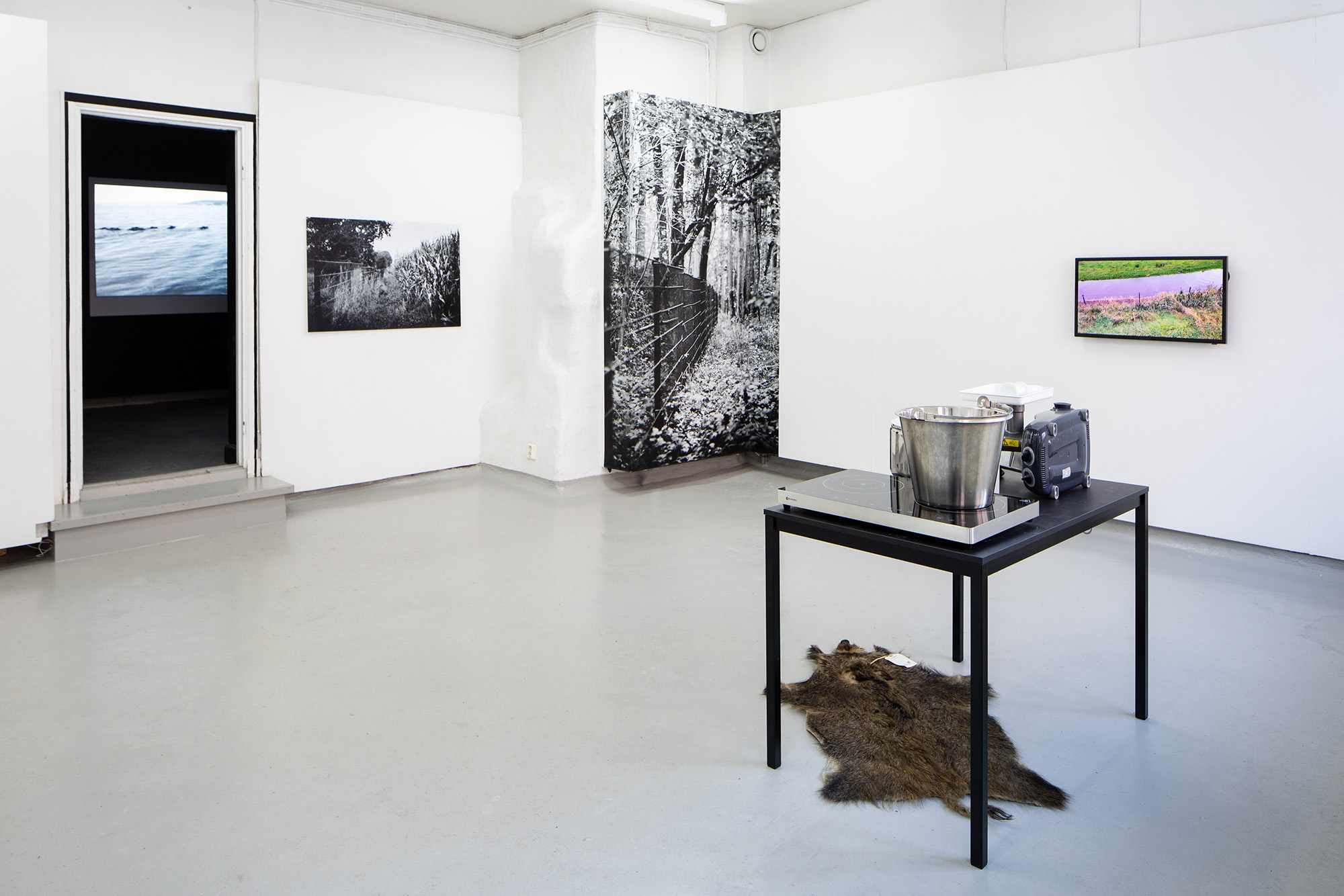 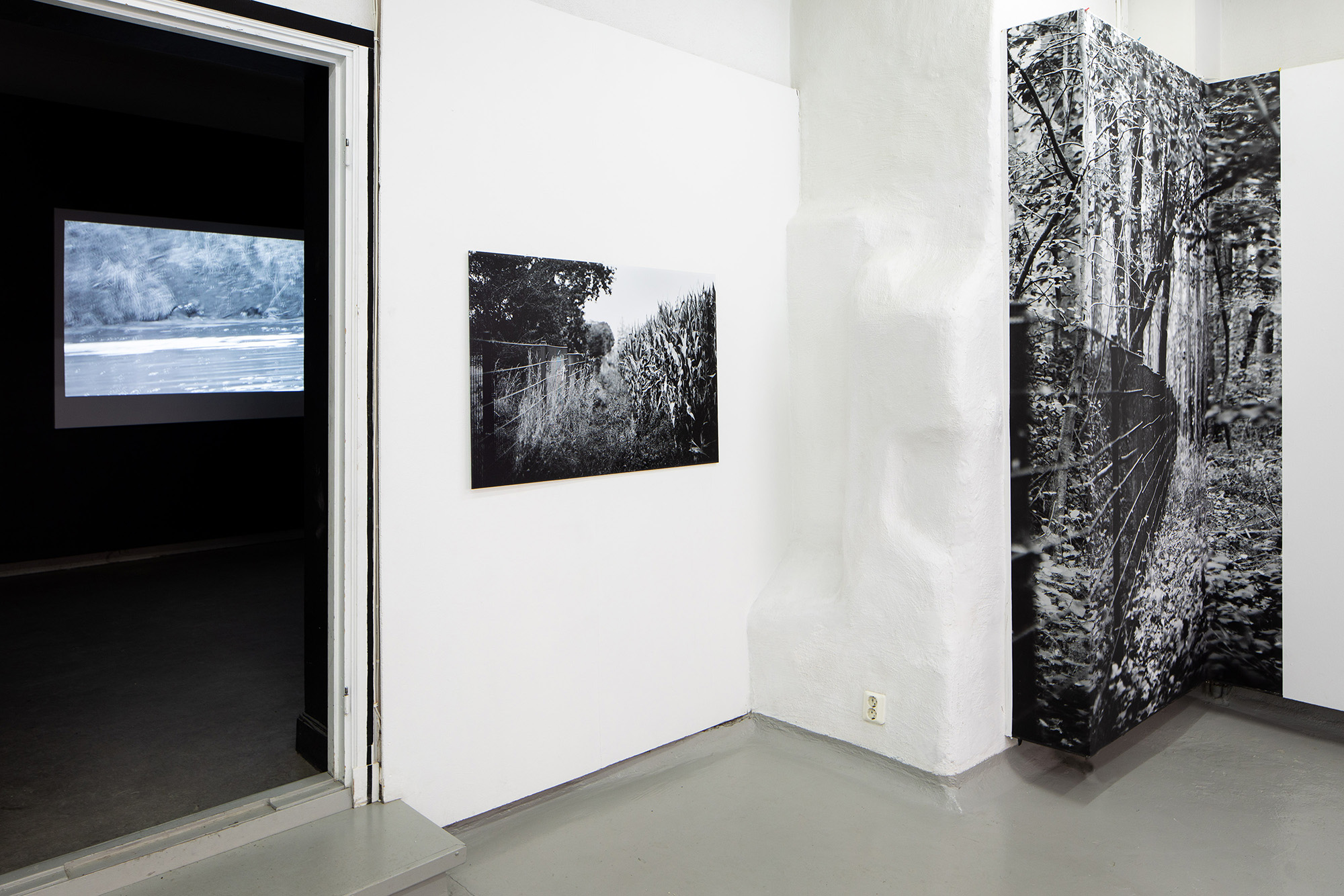 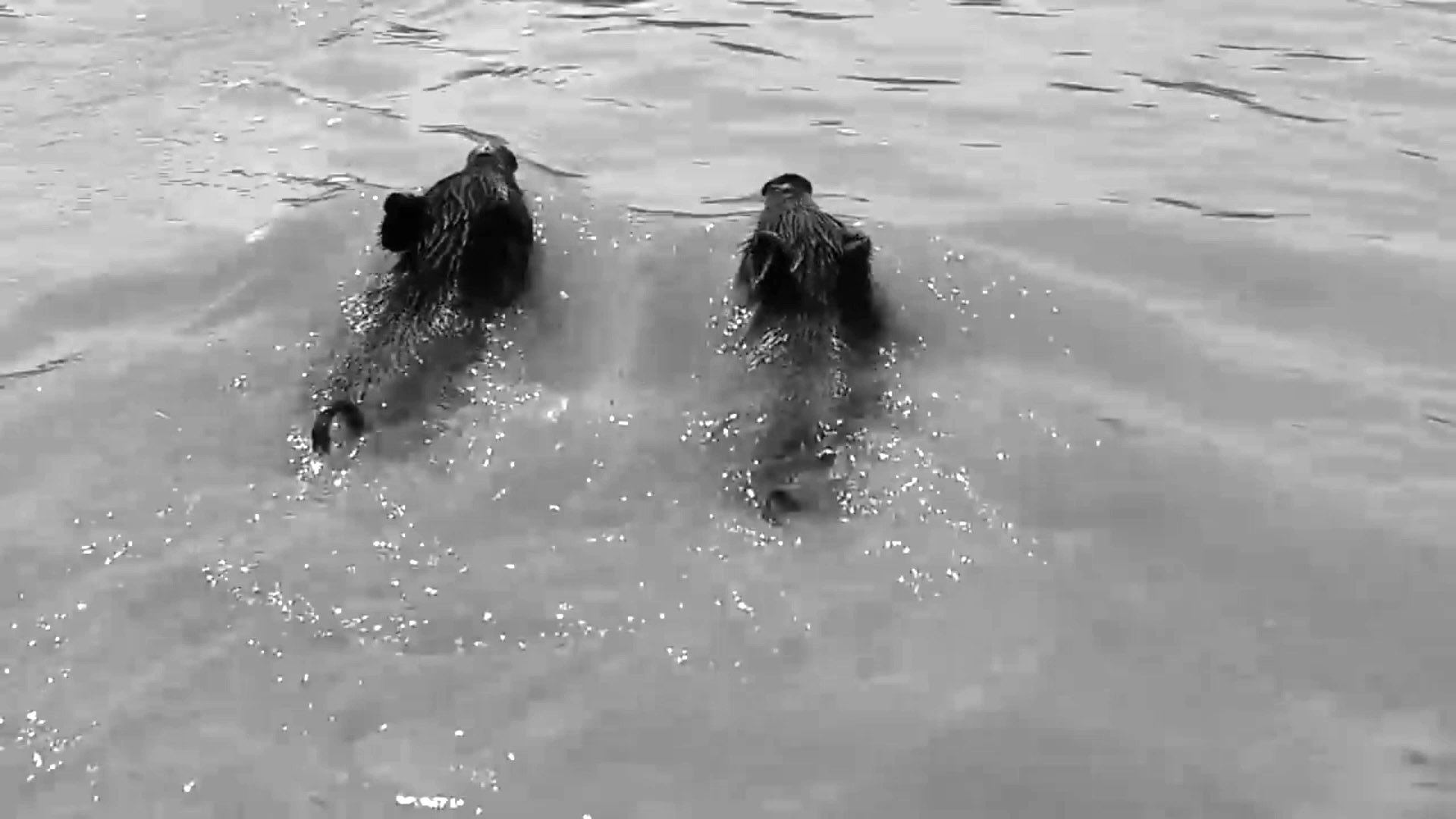 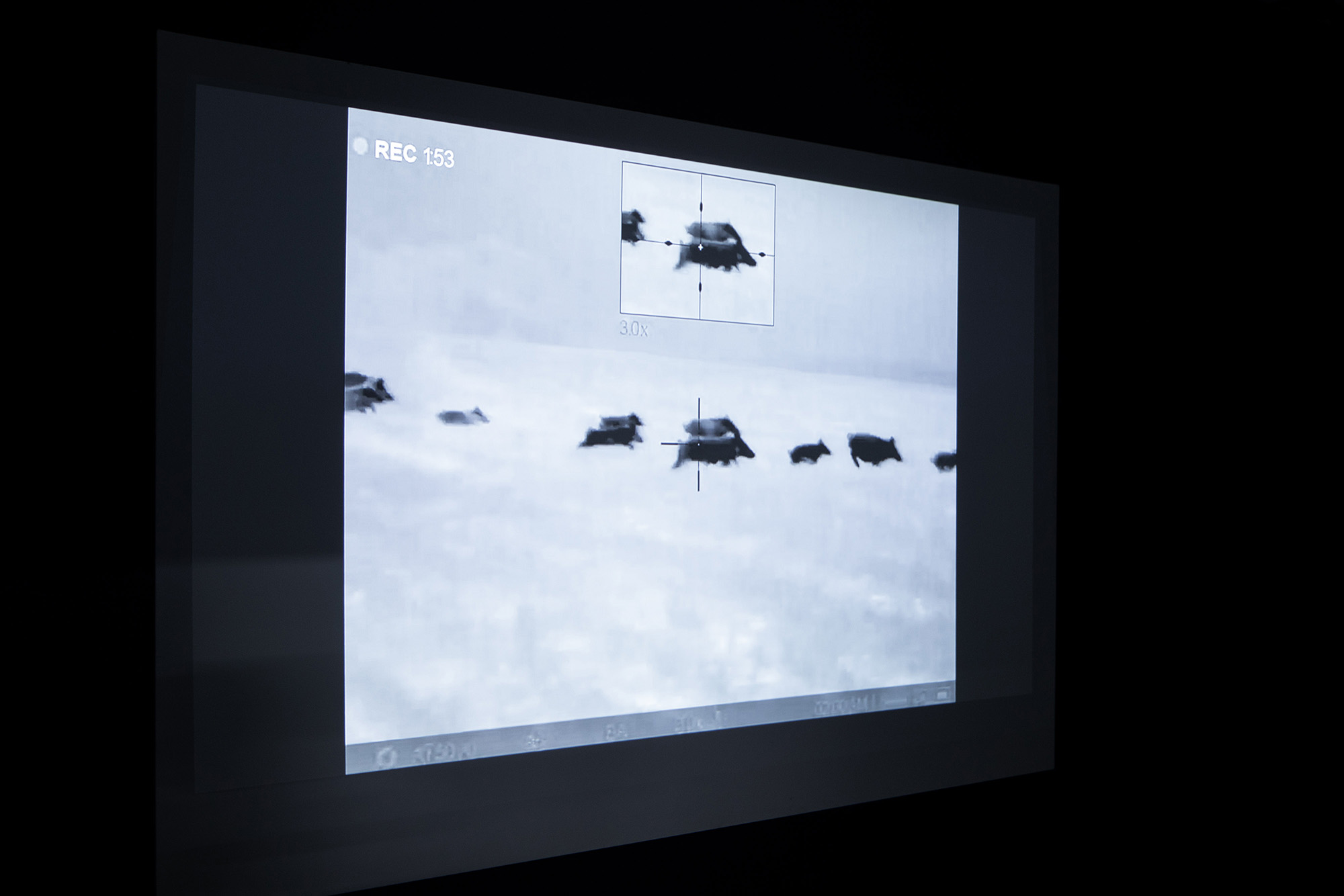 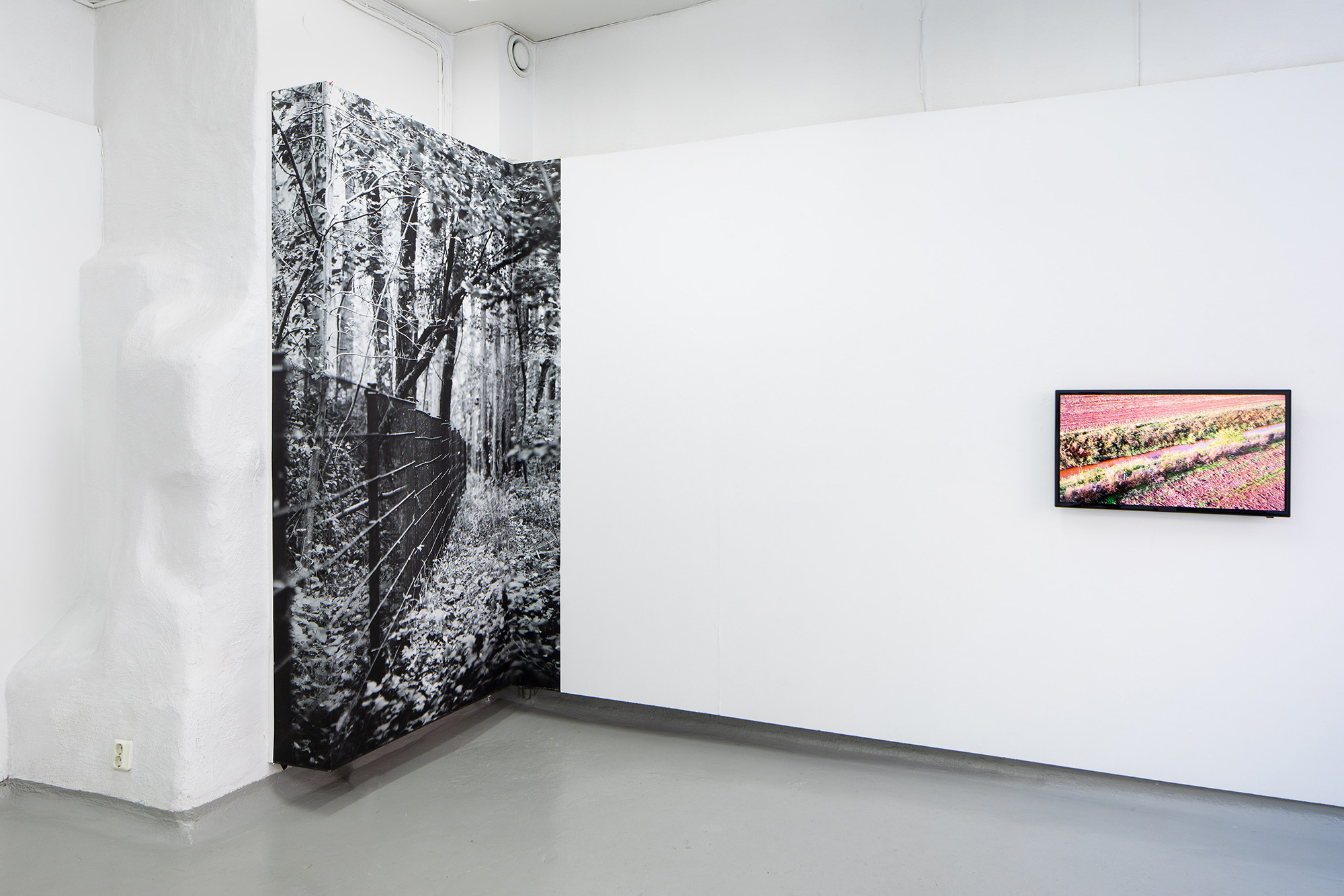 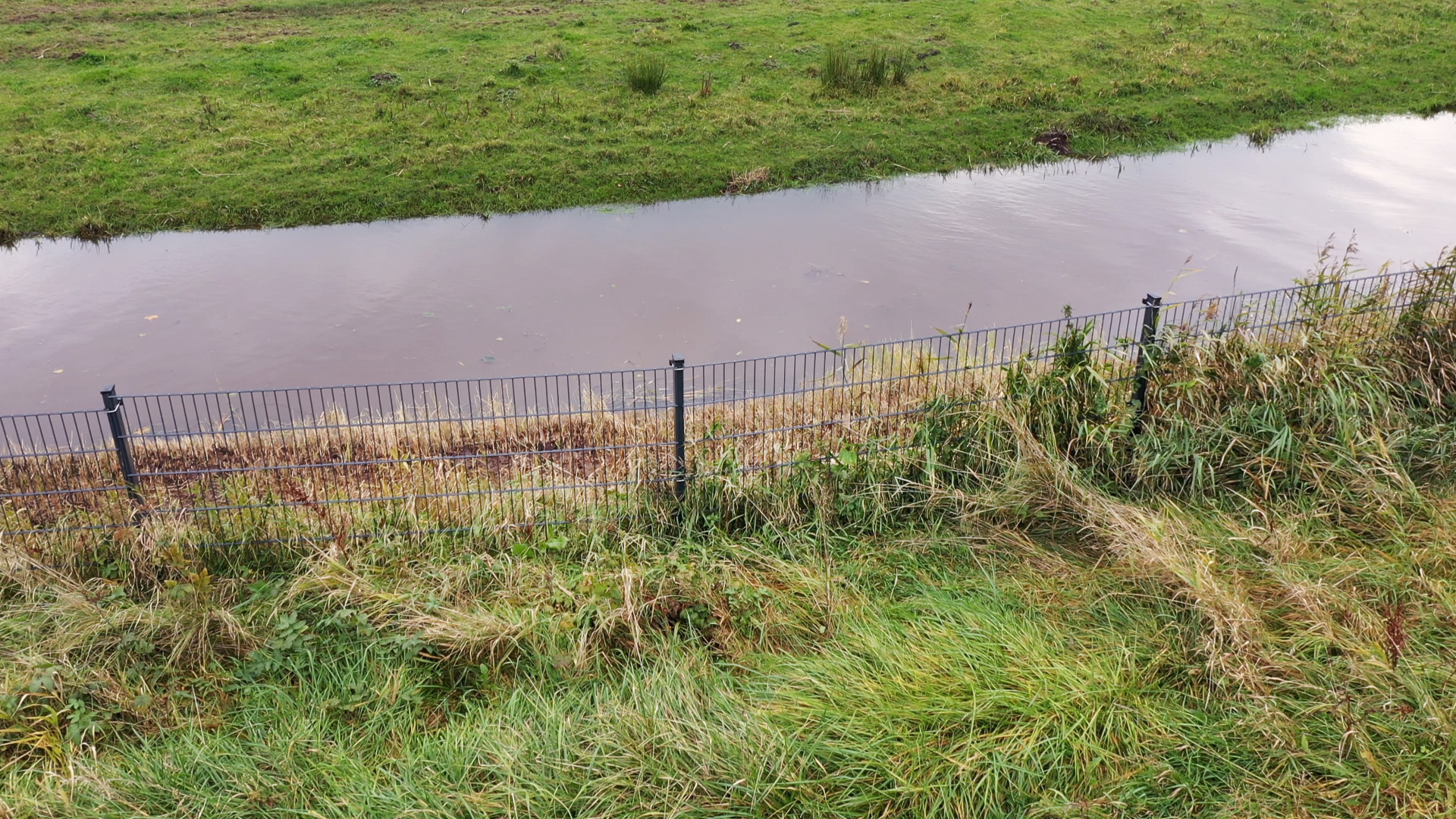 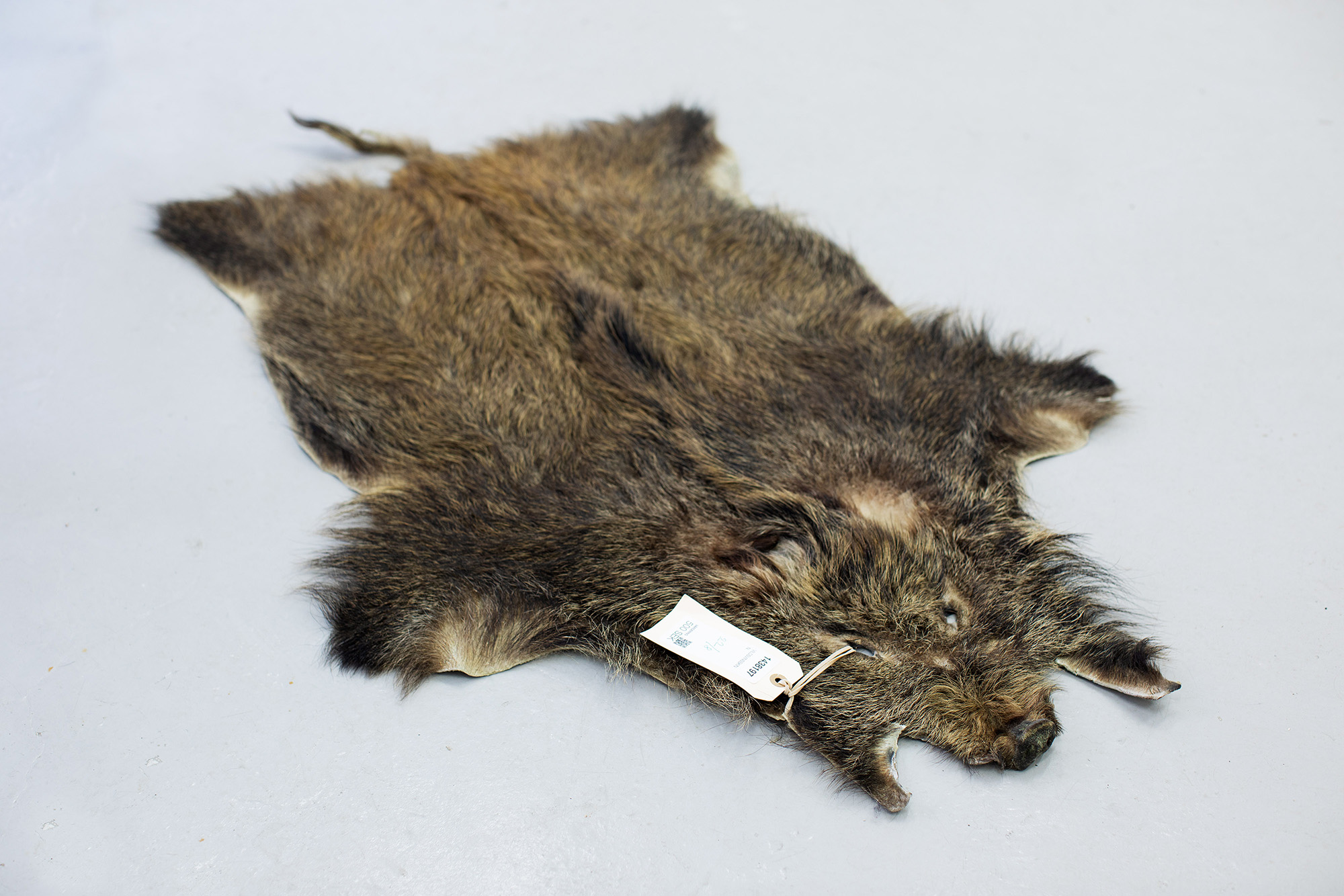 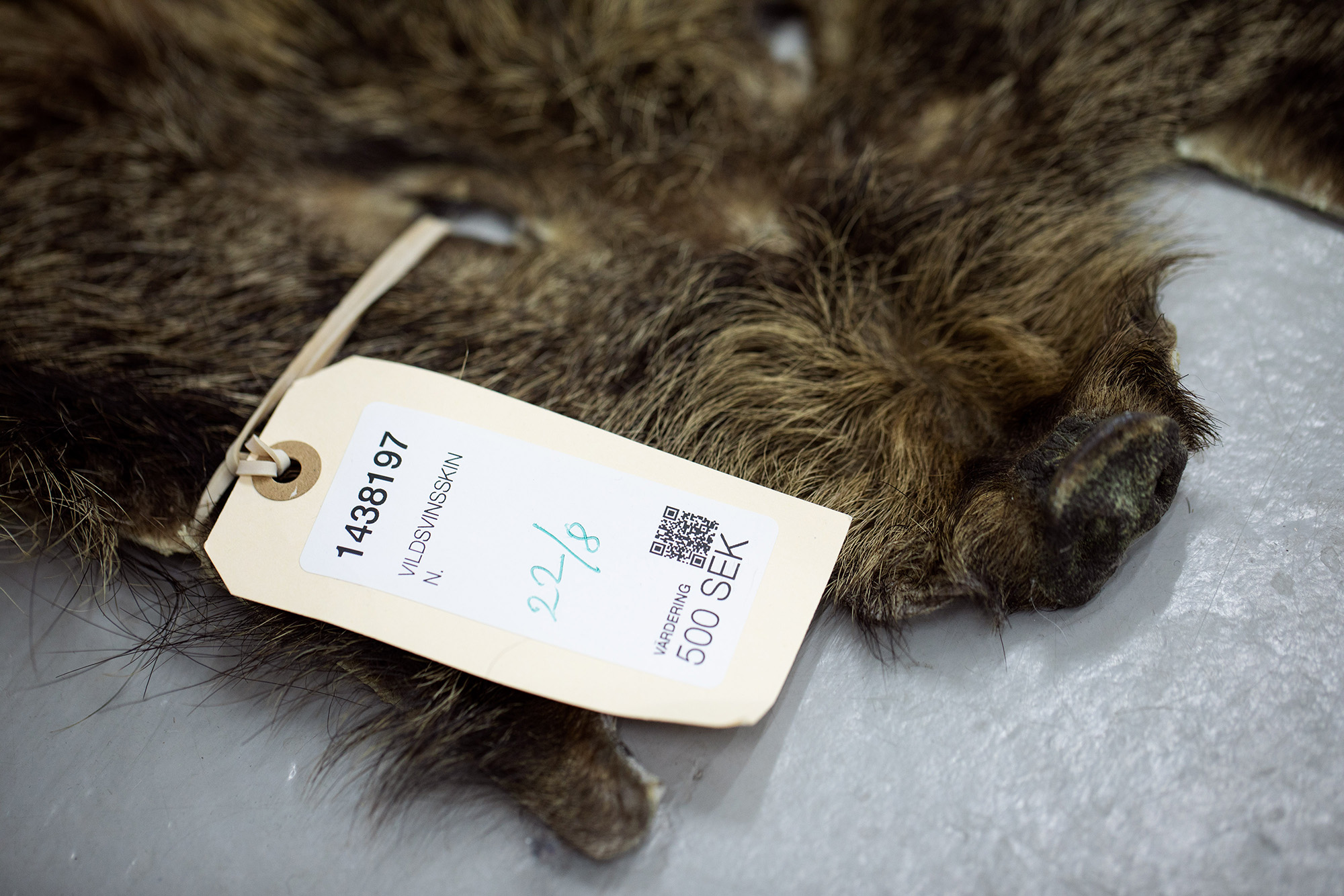 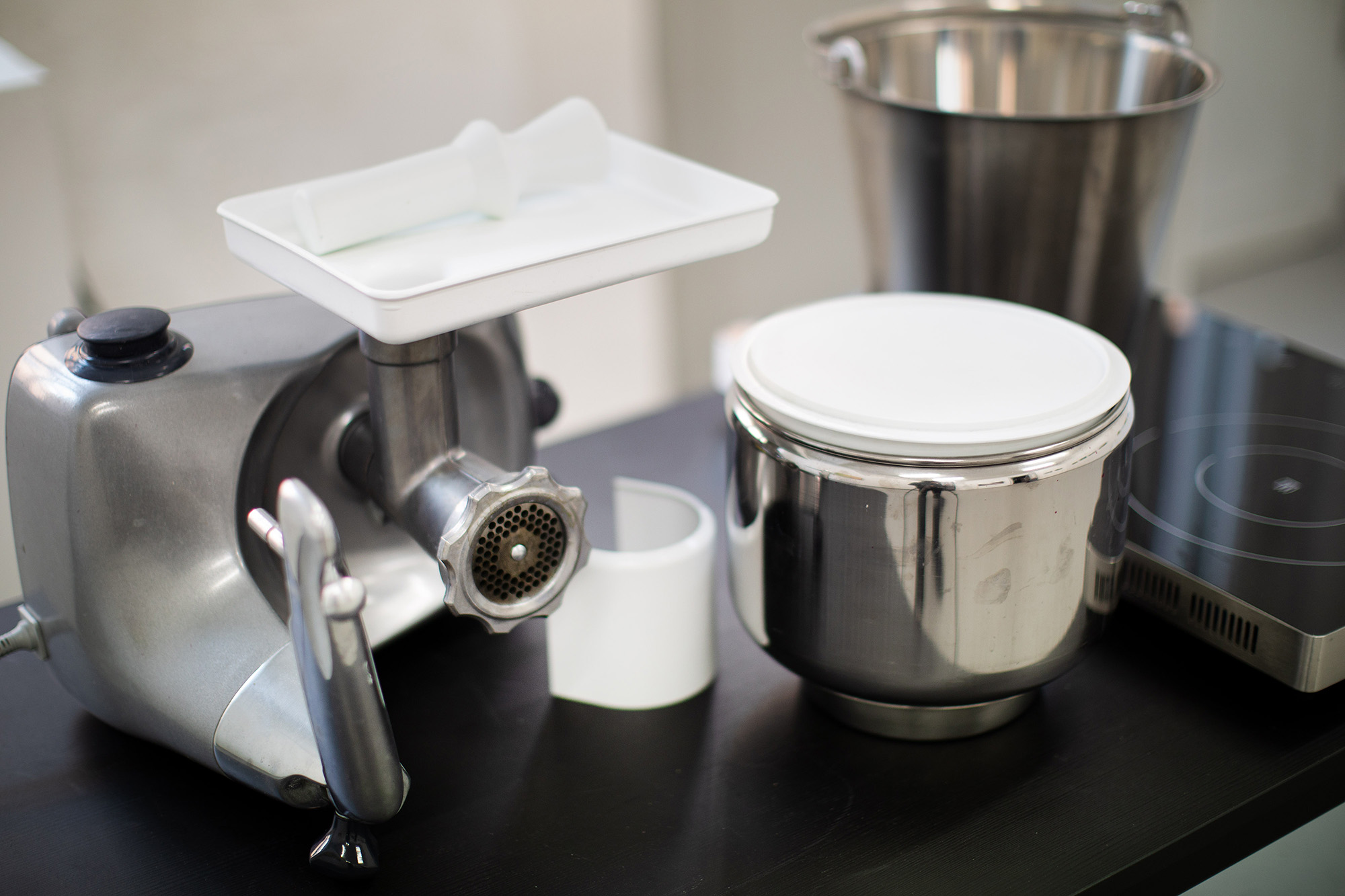 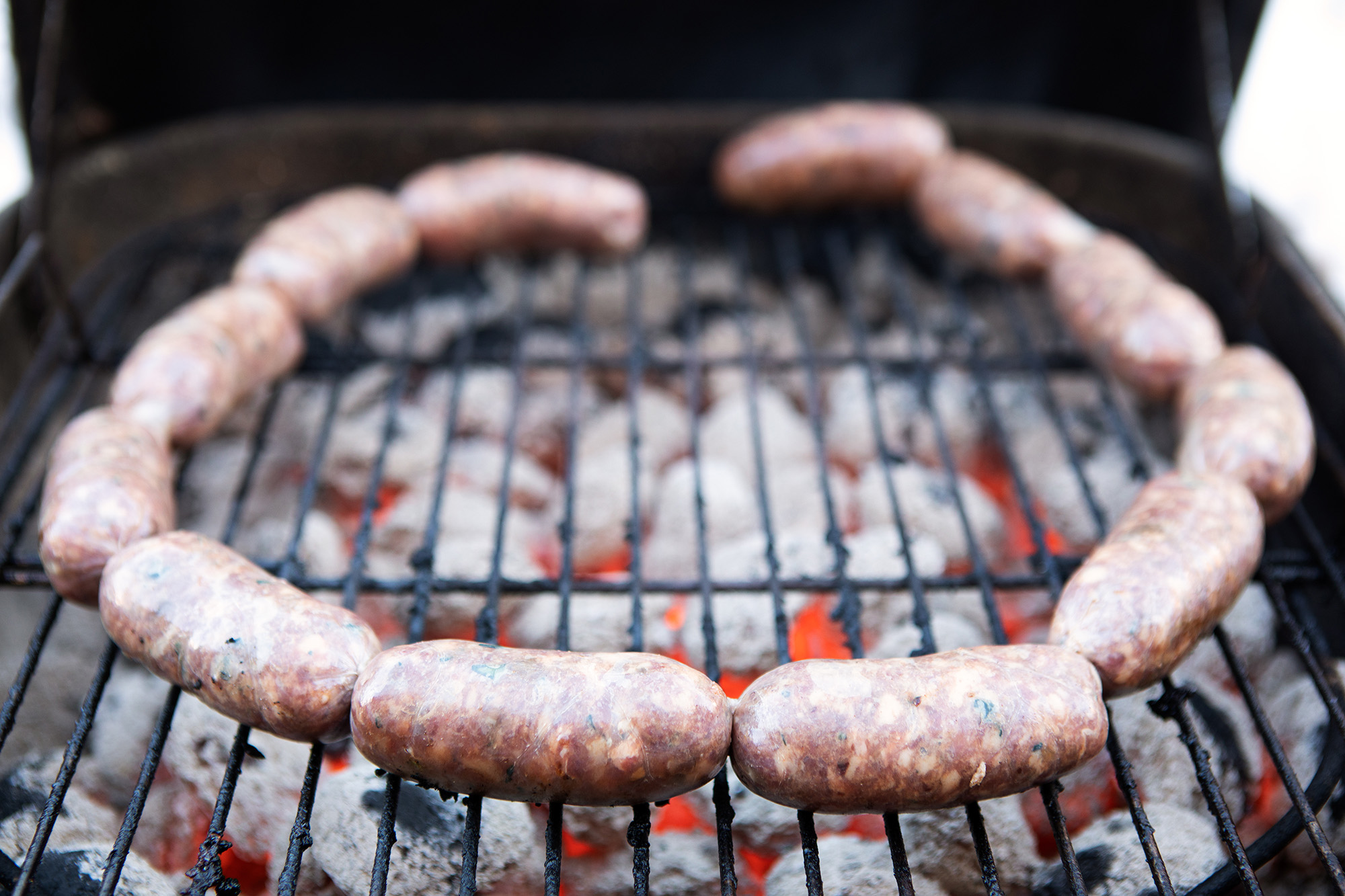